In Humsa al Bqai’a in the northern Jordan Valley, Israeli occupation forces demolished more than 70 buildings, involving residential accommodations and facilities, these buildings belong to 11 Palestinian families which have 41 children.

These fast demolitions assure another time the unpleasant way of land confiscations and destruction since the beginning of this year, this comes as they threaten to demolish a Palestinian school in Ras At-Tin in the center of the West Bank, which is financed by the European Union and multiple state members in the Union, there is currently 52 Palestinian school under the threat of demolition, as affirmed in the previous statements of the European Union Council, the European Union calls for the protection of children, as well as insuring there right in education in a safe environment. The Union reiterated is request to Israel to stop all demolishing operations, including the buildings financed by the European Union, in light of the given health implications hindering social distancing measure and lockdown amid the coronavirus outbreak. 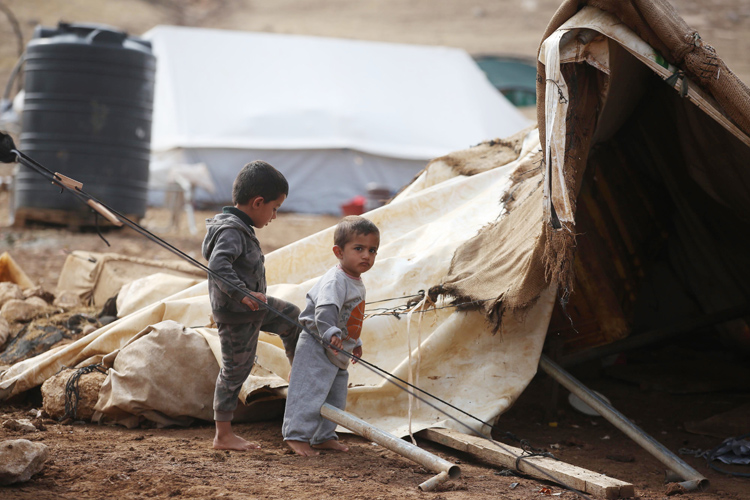 According to data compiled by OCHA, the UN’s humanitarian offices, Tuesday’s clearing was the single largest demolition since 19 July 2010, in terms of numbers of structures affected. The NPR agency mentioned that Israel exploits the state of concern in the American elections to cover such operations. On the European Union side, the United Kingdom, Turkey, and the United Nations criticized this destruction operation, calling for changing policy toward Israel and not only statements and condemnations.