Today Monday dozens of settlers broke in the Al-Aqsa holy mosque throw the Mughrabi gate accompanied by strict security forces of the Israeli occupation police, while an increasing demand to do more vast incursions for the holy mosque in the upcoming “Jewish festivals”. 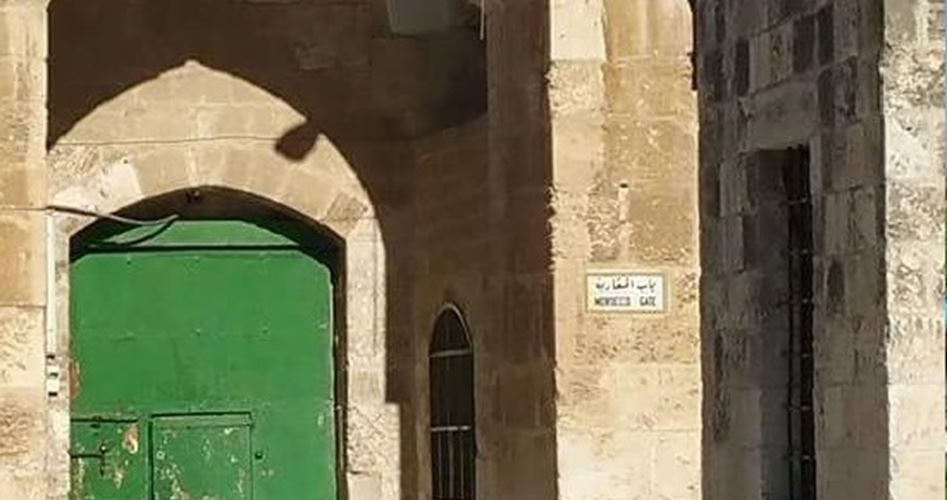 Occupation police and its special forces since the morning spread inside the Al-Aqsa holy mosque and within its gates, and provided protection to settlers and to proclaimed temple groups.

According to Islamic endowment chamber in the occupied Jerusalem that 32 settlers broke in the Al-Aqsa mosque during the morning period, and roamed around its courtyards, in an effort to do Talmudic ceremonies in the mosque and its east side.

Israeli police forces still continue to follow Palestinians and ban them from entering the holy mosque and tighten its grip on the mosque guards and the endowment employees, and banish them from the mosque.

Israeli occupation soldiers closed the Mughrabi gate, from the south side, after they allowed dozens of settlers to break into the Al-Aqsa mosque.